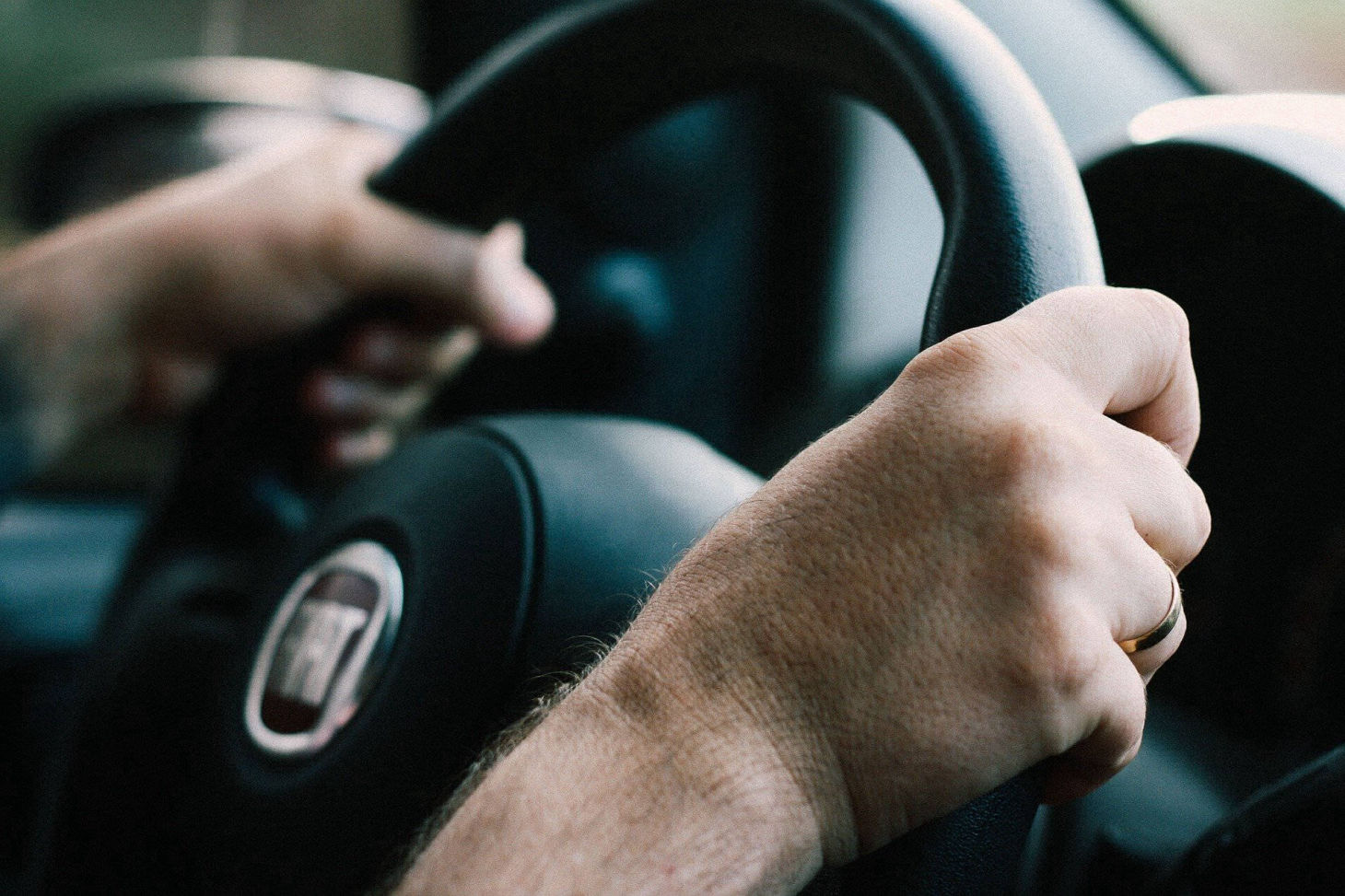 Does the vehicle not turn over?

If not, you may have what is referred to as a "no-crank" condition. Possible culprits are a dead battery, a defective starter, a failed ignition switch, a defective/maladjusted gear selector switch, or a seized engine.

Does the vehicle not start?

This is usually referred to as a "crank-no start." This could be due to fuel pump or fuel pump relay failure, a defect in the ignition system, a security problem with the coded key, a failed sensor in the fuel injection system, poor grounds, fuse panel problems, or worn out tune-up parts.

Does the vehicle "Die" after starting?

This is often referred to as a "starts and dies" condition. This can be caused by worn out tune-up parts, fuel injection problems, vacuum leaks, contaminated fuel, weak fuel pump or fuel pump relay, bad contacts in the ignition switch, key code problems, or problems with the ignition coil or module.

Does the vehicle run better warm?

This is usually referred to as a "cold-start/run" problem. The most common issues behind this are fuel injection problems, ignition system problems, and vacuum leaks.

Does the vehicle run better cold?

This is often referred to as a "hot-start/run" problem. A vehicle owner may go to the ATM machine and come back to a vehicle that won't start. This can be caused by an overheating relay for the computer system, fuel pump, or ignition system. It can also be due to a failed sensor in the fuel injection, a failure in the fuel storage system to properly vent (which can stop fuel delivery), or overheated contacts in the ignition switch.

Does the vehicle die when you stop?

This is referred to as a "dying on deceleration" problem. This can be caused by a dirty throttle body, a worn idle air control motor, a poorly sealed EGR valve, or a worn throttle position sensor.

Does the vehicle die/hesitate on acceleration?

This is referred to as a "hesitation/dying on acceleration" problem. It can be caused by a worn throttle position sensor, weak ignition coil(s), a weak fuel pump, a vacuum leak, a defective mass air flow sensor, worn ignition parts, a plugged catalytic converter, a defective EGR system (opening too quickly or too much), or a bad MAP sensor.

Does the vehicle die and will not restart?

This is the classic "intermittent dying" problem. It is often caused by a defective ignition module or ignition coil. Other possibilities are a failing crank sensor or mass air flow sensor. Some vehicle types had problems with their ignition switches, loose connections, and (especially) grounds. In some cases, the cause can be a defective fuel pump, computer, or their respective power relays. Sometimes this is caused by a slight separation in the main wiring harness, which can be extremely difficult to locate.

Do you have trouble on long hills?

This is termed "lack of power on acceleration" and can be caused by a plugged fuel filter or restricted catalytic converter, though a dirty air filter that has contaminated the mass air flow sensor can't be ruled out. This symptom can involve transmission or clutch slippage or a blockage in the torque converter. Sometimes the fuel storage venting valves will get dirty and won't allow air to replace the fuel being pumped out of the fuel tank. This will cause a slow loss of power on long inclines and will feel like the vehicle is running out of fuel.

Does the vehicle misfire under acceleration?

This is referred to as "misfires under load." Poor condition of the ignition components is the most likely cause of this, but a "lean" or "under reporting" mass air flow sensor is another possibility. (This is caused by a large vacuum leak or loose/corroded ground.) Worn intake camshaft lobes or an overly-tight valve adjustment will lead to this condition. From a lack of regular oil changes, carbon can get into the hydraulic lifters and cause the engine to misfire under load.

If you have any questions please ask us.
Thank you! Your submission has been received!
Oops! Something went wrong while submitting the form.