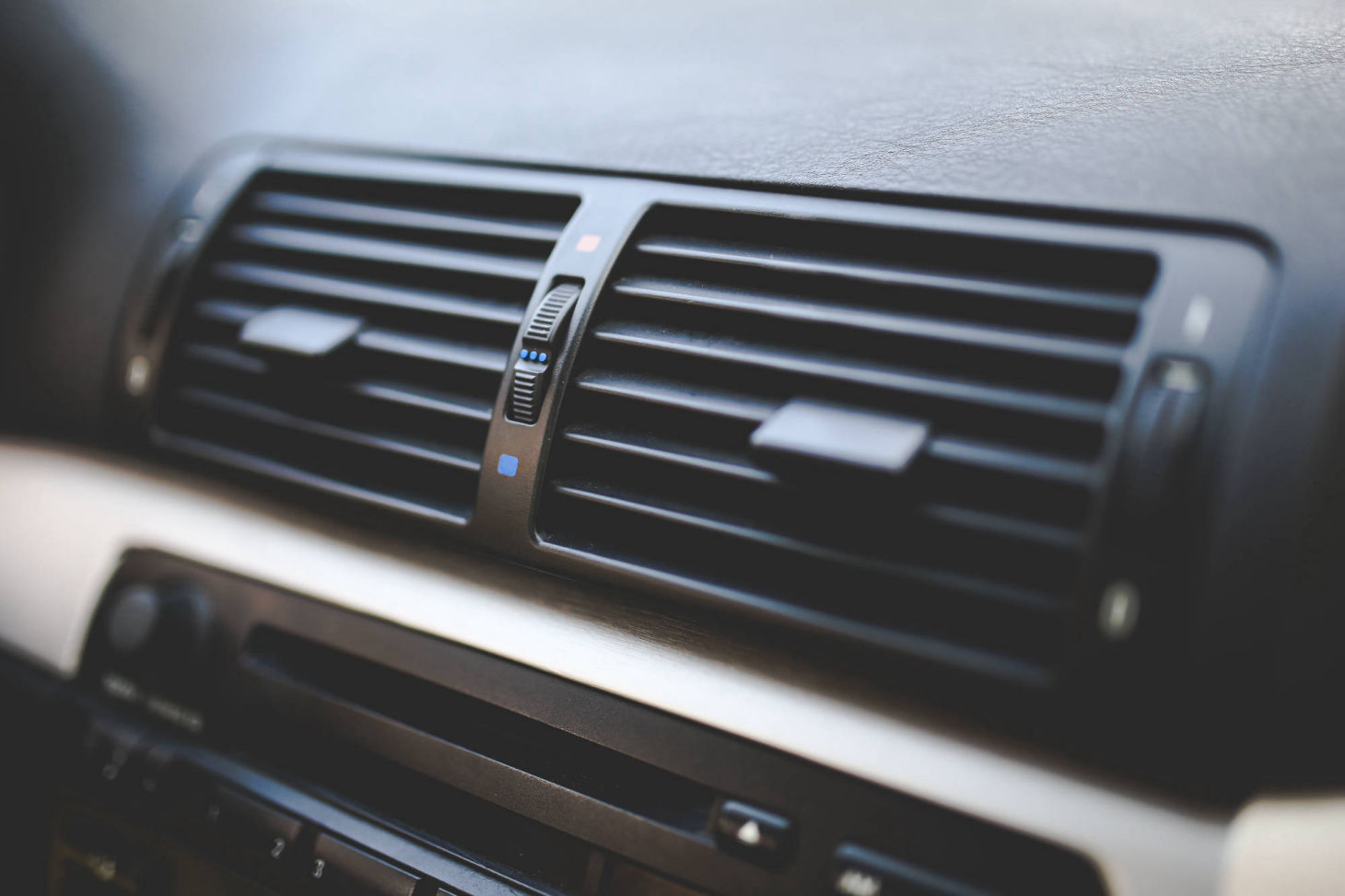 Understanding your Air Conditioner and Heater.

Air conditioning and heating systems are a critical component of most vehicles. Unfortunately, you only notice its importance when a problem develops. The importance of carrying out preventative vehicle air conditioning and heating repair ensures that your air conditioning unit will run at maximum capacity throughout the different seasons.  Having a DIY approach to your vehicle’s AC issues could make the problem worse, as you could fail to notice a leak, or overcharge the system, without knowing the factory recommendations. Here are a few common issues that you should let the professionals at Arenas Auto Repair handle.

Common Problems with your Air Conditioner and Heater.

No Cool Air Coming Through The Vents.

‍One of the most common vehicle air conditioning problems is cool air not blowing through the vents. Whenever this issue happens, it could be a variety of issues, from the fan not running, to a low amount of refrigerant in your car’s AC. Bring your vehicle to Arenas Auto Repair and our qualified mechanics will determine the issue and have cool air flowing before you know it!

‍Poor Air Flow
‍
‍Even if your air conditioner is running perfectly, if the air cannot flow through the vehicle, then you will not feel cool. Poor air flow could be a result of a broken internal component, a blockage, a plugged cabin air filter, or even a fan malfunction. Visit Arenas Automotive Repair and let our expert technicians diagnose the problem and fix it on the spot!

Here to help with any Air Condition and Heating Repair needs.

Would you rather spend the entire day carrying out repairs or sit back and let the professionals have it done as quick as possible? Our expert mechanics understand the systems involved in air conditioning for automobiles and will offer you the best and most cost effective solution.  Whether it's just a maintenance call or air conditioning repairs, Arenas Auto Repair will examine every component of the system and any potential faults. That includes running a check on the system’s pressure, the heater setup and refrigeration controls. Arenas will provide any repairs or replacement if they are required and approved by the owner. Arenas Auto Repair’s service technicians have professional standards you can trust. Our technicians are certified and trained in the various systems of auto air conditioning and automotive heating systems. Let us help you in all your automotive needs.

If you have any questions please ask us.
Thank you! Your submission has been received!
Oops! Something went wrong while submitting the form.

Odors in the cabin of your vehicle?

We've all had a strange odor happen in the car, and can't always blame the dog. There are multiple possibilities for odors, let's review what can cause different smells. 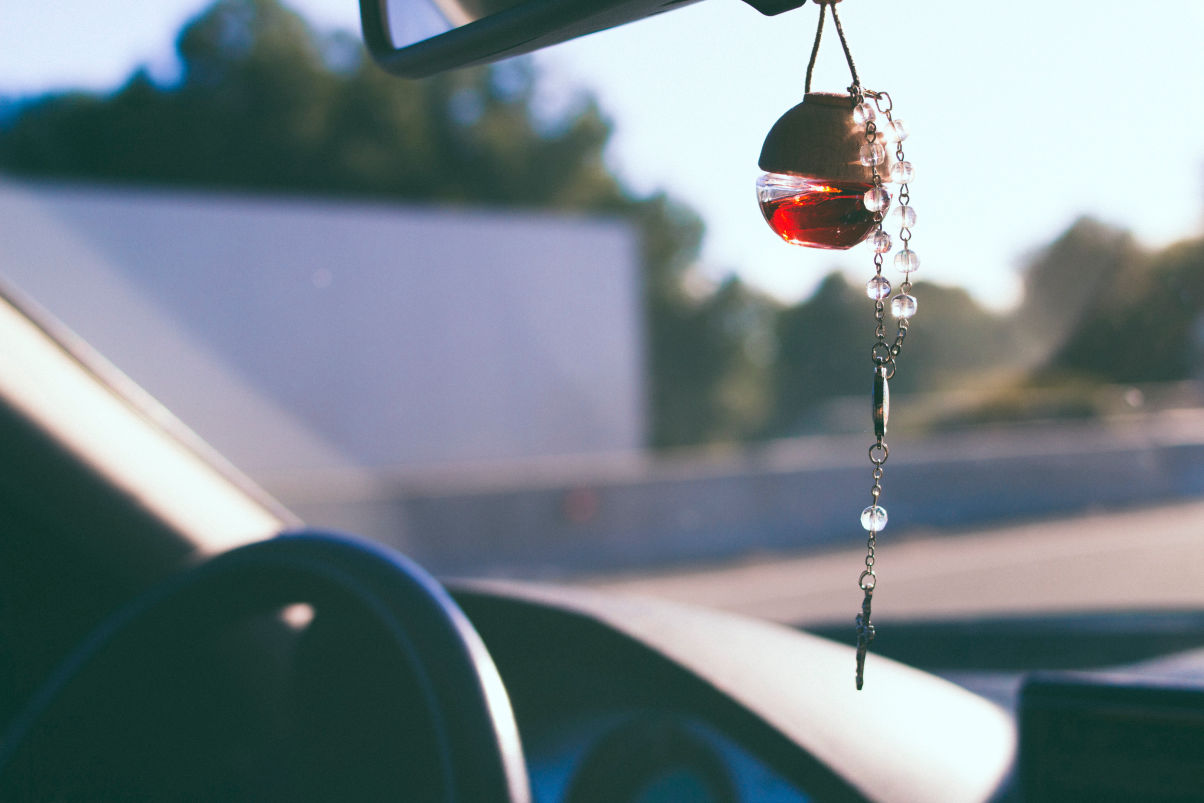 Electrical smells (think burning toast) could be due to a short circuit in an electrical component, or insulation getting too hot. Take these odors very seriously, because they commonly result in fires.

Musty smells can be a result of mold and mildew in the air conditioning system. As moisture collects on the AC’s evaporator, mildew and mold can form.

Sweet smells can be an indication that you have an antifreeze leak somewhere in your cooling system or heater core. This is important to fix, because antifreeze leaks can lead to overheating issues in your vehicle's engine, as well as being harmful to the human body.

Burning smells usually mean that oil is leaking into the engine or exhaust system, but can also come from an overheated brake pad or rotor. On a manual transmission, the clutch could be worn or overheating, and there is also the possibility of leaves or other foreign material being left in the engine compartment by a human during routine maintenance or by a small animal.

Burning or Burnt Rubber smells normally indicate that a drive belt is slipping or being mangled by a pulley or hose that has broken loose and is hitting a moving part. This could also be a result of a clutch plate overheating.

Gas smells, it can be normal to smell a hint of gas when you first start your vehicle in cold weather, but if you keep smelling it, your gas cap could be loosening, or the emissions control system could be leaking or clogged. Even worse, gas could be leaking from your fuel line or tank! Always investigate these smells when your car is parked before starting it, if possible, to avoid the possibility of igniting the gas.